ATTENTION GRAND RAPIDS: Joyology of Lowell is OPEN and stocked with all your favorites. Click for the Joyology Lowell Menu and Specials>>
Menu
JOIN OUR WEEKLY DEAL UPDATES!
JOYITUDES
ISMS FOR A HEALTHIER HAPPIER LIFE
» How Does Marijuana Make You Feel Happy? 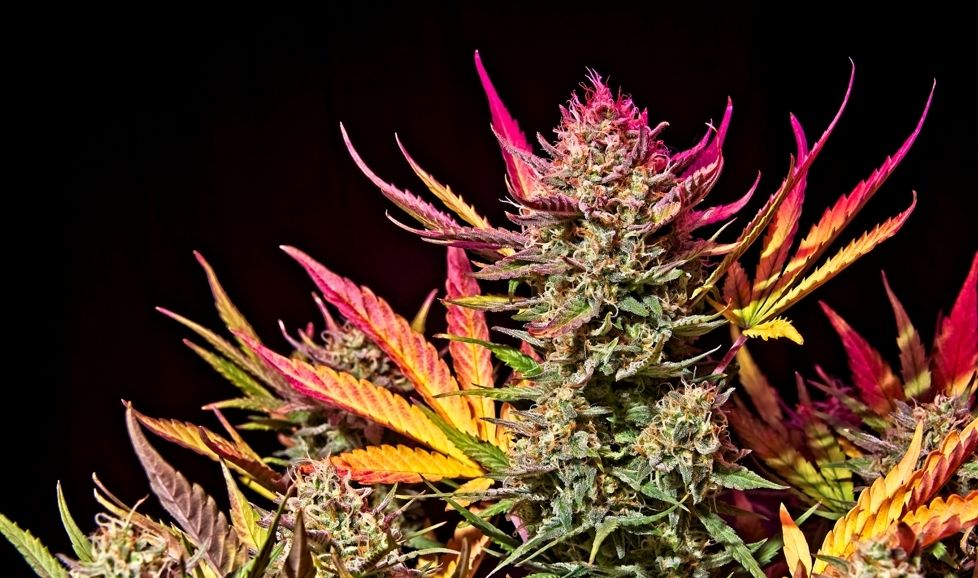 How Does Marijuana Make You Feel Happy?

Most scientists, friends and family would agree that people who smoke marijuana are generally happier than those who don’t. This belief is a prevalent notion in our society, but where does it come from and it is true? The answer can be explored on many levels from the attitudes of the user to the chemical reactions in the body.

According to a study of users and non-users in Colorado and California researchers found that those who used marijuana were generally happier. It also found that adult, marijuana users were likely to spend money, volunteer services, and get outside more than those who did not use it. The study also showed that those who used marijuana were using it for reasons other than social or recreational. Suggesting that users were treating chronic pain and emotional distress. In general, the efficacy of marijuana in treating pain, sleeplessness and emotional disorders are the reasons users had better moods and temperaments.

When looking at how marijuana affects the user’s body it can be illustrated on a chemical level. Anandamide plays a key role in why marijuana use results in increased happiness. It is a natural neurotransmitter and was discovered in the early 1990’s by Dr. Raphael Machoulam. These molecules play a role in memory, appetite, sexual drive, and emotion. Anandamide helps to regulate the body’s reaction to stress as illustrated in an experiment with mice. Subjects who couldn’t use anandamide chemicals had a harder time getting over stressful stimulus. Mice who could use their own natural molecules were able to relax given the same stimuli. Furthermore, those given THC also had an easier time getting over stressful stimuli like those who could use their own supply of anandamide. The THC found in marijuana is a reason many users feel more relaxed and happy on a chemical level.

The attitudes of marijuana use are changing daily from the stereotypical 20-year old smoking the bong in his parent’s basement to a more health conscious and educated user. As states around the country become more accepting to recreational and medicinal use it will become more accessible to more people from differing backgrounds. Staying educated about marijuana use is crucial to its appropriate usage and application. The more who use it the happier our society will be.

Why Does Weed Makes You Happy? The Science Behind Marijuana’s Bliss
By BEAVER BUD

Is smoking cannabis the key to happiness
By The GrowthOp