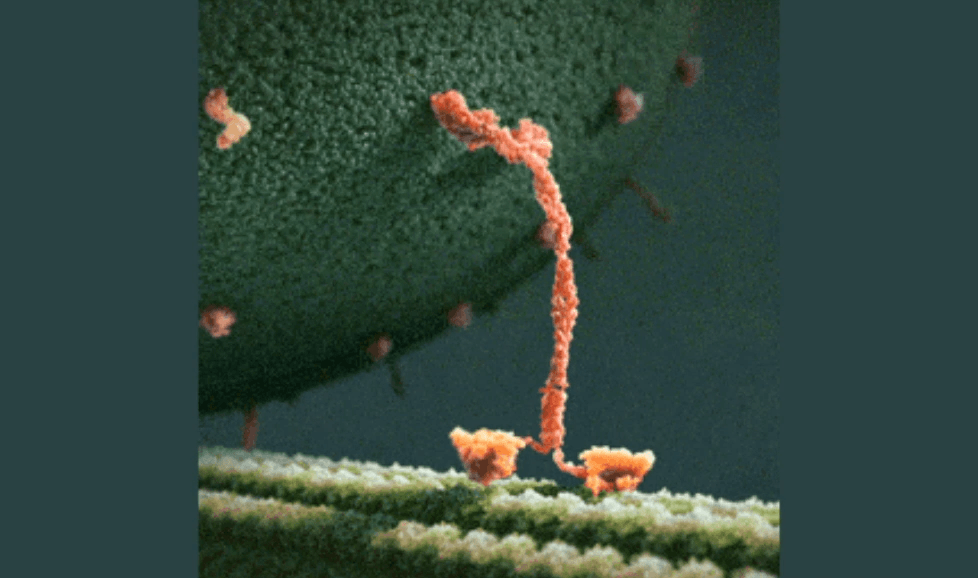 Where Does Happiness Live in Our Brains

When this animation was originally released, many thought it represented Happiness. The mysterious “they” of internet explained that this was a myosin motor molecule transporting endorphins active filament into the inner part of the parietal cortex of the brain.  The Science of Happiness!

It’s true that this precious cargo of Endorphins can minimize pain, by triggering the opiate receptors in our brains. They can also help bring about feelings of euphoria and general well-being.

Waturu Sato, a researcher at Kyoto University in Japan, and his team undertook a  study to determine where Happiness actually lived in the brain. They discovered that the combination of positive emotions  derived from memories, experiences and life events had an impact on the precuneus, which is part of the parietal lobe. That’s where happiness lives, works and plays!

Their findings, which were published in the journal of Scientific Reports on November 20, 2015, discovered that volunteers who scored the highest on happiness measures had more grey matter in the precuneus, a region of the parietal lobe in the cerebral cortex, than those who were less happy.

They also found that, “Several studies have shown that meditation increases grey matter mass in the precuneus. This new insight on where happiness happens in the brain will be useful for developing happiness programs based on scientific research.”

Back to our cute animation : It is actually a kinesin. This is what a kinesin motor protein would look like if it were in 3-D. It was originally part of a Harvard presentation by two scientists, called “The Inner Life of a Cell”.

You know what,… it just makes us happier to believe that this is true.