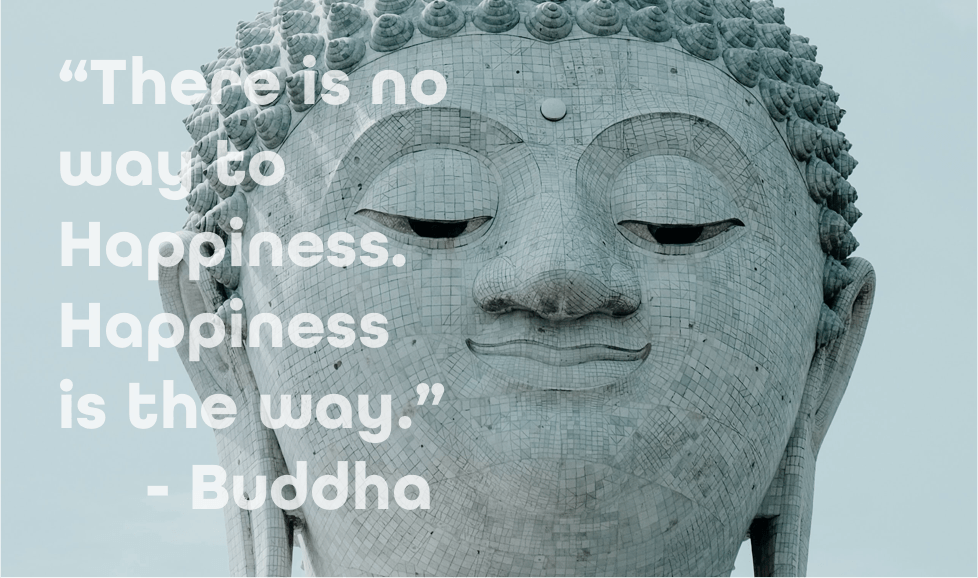 Joyology - The Science of Happiness

Science and Happiness. They seem like an odd couple. Opposing thoughts not even in the same time zone. Happiness is the fun-loving, hug-everyone, life-of-the-party, have-a-beer-with kind of word. Science is a get-down-to-business, be-serious-now, let’s face it – buzz kill.

But actually, there has been a lot of science around the Pursuit of Happiness. Especially when it comes to marijuana.

And why should Happiness not be studied.  The Pursuit of Happiness is our most important inalienable right as Americans. It’s no coincidence that Hemp, like tobacco, was a cash crop grown by numerous Founding Fathers, including Thomas Jefferson, James Madison, James Monroe, Benjamin Franklin, and George Washington. We can only assume that Thomas Jefferson was growing a lot of hemp back when he wrote the words: The Pursuit of Happiness into the Declaration of Independence.

Let’s remember that Marijuana use in the United States has been illegal only since the Controlled Substances Act of 1970. The Act classified marijuana as a Schedule 1 drug.

There are many kinds of marijuana users  – Pot-smoking moms, stoners, rappers, athletes, chemo patients…. But fall into two distinct groups of Joy – Medical and Recreational.

Medical users want to enjoy their highest level of wellbeing regardless of what they’re going through or where they are at in life. Perhaps they are undergoing chemo or radiation therapy, suffer from insomnia, depression, anorexia, epilepsy, anxiety. Marijuana use helps them to enjoy life to their fullest potential and to thrive.

For the recreational user – they want to enhance their quality of life. Laugh harder at “Hangover 3” for the fifth time with friends. Savor the food or the wine. Enjoy the hike, the last ski run, the sunset.

Regardless of what Joy group you identify with, both seek the same thing in the end: The Pursuit of Happiness. Reasons may be different, but the path (The Way, as Buddha recognized.) is the same – Happiness.

Joyology would like to be clear. When we use the word “Happiness” we are not talking about the silly, giddy, Ha-ha-happiness. We are speaking about the Pursuit of Happiness that Jefferson meant. Happiness = Quality of life; a balance of body, mind and spirit; and the freedom to be able to make decisions that result in the best life possible for human beings. Maybe we should call them, “WellBeings.”

“Cannabis consumers tend to make more money, spend more time outdoors, volunteer more and are generally more happy about life,” according to a recently released study by BDS Analytics. The “well-adjusted lifestyles” seen among cannabis are a common thread in the findings in the company’s series of reports, called ‘Public Attitudes and Actions Towards Legal Cannabis’.

Linda Gilbert, managing director of the BDS Consumer Research Division said, “The majority of the respondents say they use cannabis for physical, mental and/or emotional wellness. It’s not a group of people getting together and getting high.”

“In general, women are the gatekeepers of health in most households. And this study suggests that women are embracing cannabis for self-care. Instead of Advil or Aleve, women are turning to cannabis for menstrual cramps. All these new forms have drastically changed the landscape,” Gilbert said. “Cannabis consumers want to live a healthy lifestyle. For some, smoking it is a barrier. It’s just not the stereotypical twenty-something toking up in the basement.” (Although we believe the Pursuit of Happiness is an inalienable right for everyone – 21 to 101.)

Believe it or not, cannabis users tend to be older than expected, at least in Michigan. 60% are between 44yrs old and 70 yrs old. 78% use (or at least claim they use) marijuana for health and wellness.

And for recreational only users? Well, at Joyology we truly believe that laughter is medicine. Happier people are healthier people. That’s not just our opinion, that’s science!

Gary L.Wenk, Ph.D. author of Your Brain on Food in a Psychology Today op-ed 2010 pointed out, “When we are depressed our brains undergo many different biochemical changes. One important depression-related change is a dramatic decline in the birth of immature neurons, known as neurogenesis” He posited. “What would happen to neurogenesis if we exposed the brain to marijuana?” Wenk’s lab investigated this hypothesis and discovered that a small dose of marijuana, “about only one puff, taken every day can reverse the age-related decline in neurogenesis that might underlie depression.”

So, in our Joyitudes blogs we are going to explore the Science of Happiness. Because this is our reason for being, or wellbeing at Joyology: The Pursuit of Happiness is the path that we choose. And, damn it, if it was good enough for our forefathers, it should be good enough for all of us. Maybe it’s because they were growing so much hemp 243 years ago. Maybe Thomas Jefferson was a Buddhist. But who are we to argue with Buddha or Thomas Jefferson.